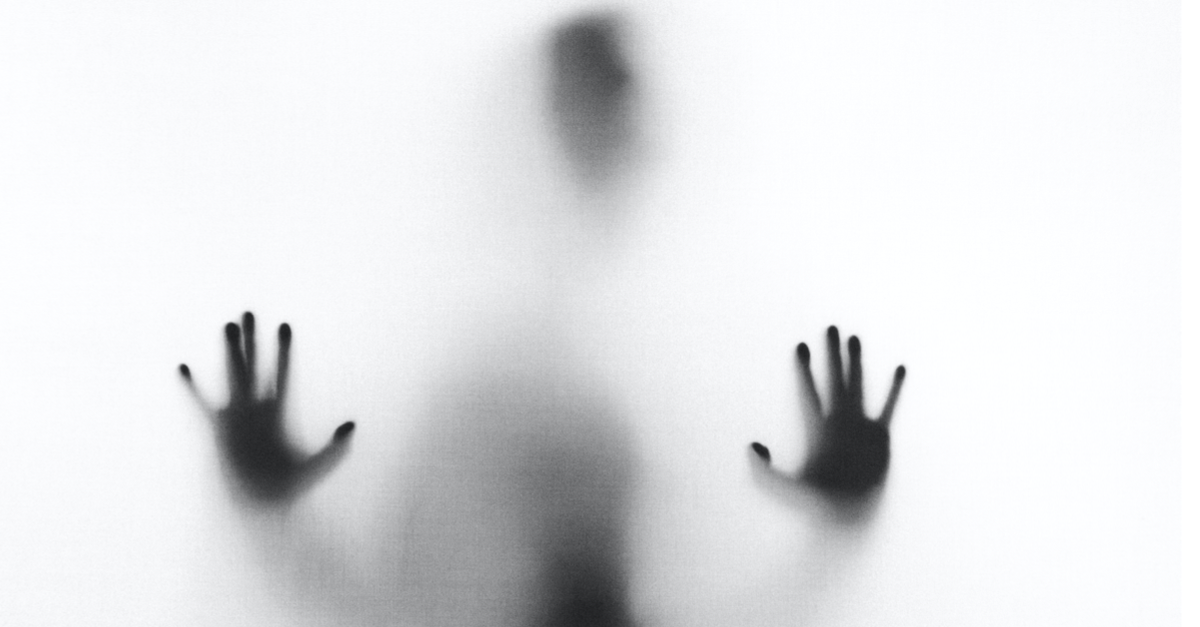 The scariest thing I ever encountered…my son’s summer job. He was clearing houses with me.

This day was nothing out of the norm for one of our calls.

We got there. Nothing extravagant. Little bungalow. Needed some smudging. We took out our tool case. My then 11year old son crumbled sage mixing it with other various herbs into our little burning pot. For him this was natural. He grew up in the spooky world of spirits and ghosts having seen them all his life.

When he was little very little would scare him. The things he saw would make most adults gasp. Ugly spirit things no taller than my hip would walk up to him Curious. Heads tilting to the side would Continue to tilt until it they were upside down trying almost desperately to understand the boy in front of them.

Dark things seemed to always be intrigued by him, and many children I was finding. They seemed to be a new generation of person, boys and girls, that were protected in a different and unique way.

Most things would just walk away.

The odd time something would catch the youngsters eye and he would say things like “look mommy, why is there a black monkey on that box?” Referring to a spirit that would be sitting on an electrical box on the sidewalk. “ it wants to be my friend”. Those moments continually sent shivers up my spine.

Quietly and calmly I would say “ Stranger danger honey. They don’t want to be your friend. Pay no mind to them and keep going, and they will pay no pay no mind to you. Which is the way it should be.” He would nod his head innocently and we would continue on our way.

As he got older he understood the difference between healthy spirits, those in need, and those who had ill intent. He went about his business and unless it would come up in conversation (which it apparently did in his circle of school friends) he would try to live a normal life.

Like any child, His early teens saw a want for a job and allowance. Cutting lawns and shovelling snow were all well and good, but working with “the company” and mom seemed to be a kooler and easier prospect.

So, for each job he assisted me on he received small, fair, and age appropriate compensation.

This particular house was fairly easy. The only issue was a spot that both my son and I noted felt “off” but during the clearing we were instructed to stay out.

After we were done a palatable shift had occurred.

We walked back down to the unfinished basement where we were led to a wooden door. As it was opened, we could all feel the dampness. Not of the room, of the energy it was omitting.

I made my way to it and was stopped. Try as I might something was physically keeping me out of the room.

My son being the cocky sort (Ignorance is bliss they say), pushed by my friends and by me and stormed the room….in the middle, he stopped…Not of his own accord. He was still. I tried to get in, I couldn’t. I remember calling his name and telling him to come back. He didn’t turn around.

I felt my fear turn to Terror, my terror turn to anger, watching helplessly from the door. It was like a huge rock slab had been put on from if it. It felt like we were in some sort of horror or adventure flick that wasn’t generating the sense of awesomeness or fearful excitement that accompanied these genres, I couldn’t do anything.

His arms went back. With a great cry he yelled “GET! OUT! NOW!” He stomped his foot like a lion pouncing on its prey. For a moment he was no longer an 11 year old boy, but a 20 something man in warrior stance fully in charge of whatever energy, entity or lower energy was trying to get a hold of him. He gave it hell! (Or sent it back).

Then…quiet. He turned around and walked out as if nothing had happened. We all looked on amazed. Me, moreso than anyone. I walked into that room as easily as I had come into the house hours before. The energy was even and balanced, almost buzzing.

As the shock wore off and I came back to mom me, I began to realize the absolute insanity and absurdity of what my son had done.

Part of me wanted to say good job. Instead I Walked toward the car quietly fuming.

“I shouldn’t have done that huh?” Came a meek voice. “Nooope.” I said. “ i didn’t do anything wrong.” I heard the tone of his voice pleading for some sort of absolution. I couldn’t help feeling like he was somewhat right. I pulled over and told him to jump in the front seat.

“Look, you didn’t do anything wrong, but honey you can’t run across the street without looking both ways first. That’s kind of what you did when you went into that room” . I could see his mind processing, “I’m sorry. I knew I was protected.” He said head down. “I know, I didn’t feel I could protect you, and I’m your mom.” I had to admit there was a knowing, albeit small in comparison to the mom voice inside my head screaming I shouldn’t have even taken him, he should not have been there, that knew he was going to be fine. It didn’t matter. This was real, and no matter how gifted, he was he had to be taught. “Don’t do it again. Talk to me. Make a plan.” “Okay.” He said.

And he did. After that we went on to clear some animals and grandparents who had passed, energies of arguments or the homes of new house owners. Never anything as dramatic as that night.

Years later, over coffee, he and I revisited that event. “I was never in trouble you know.” “I know.” “I could handle it” “I know” “but I get it.” “I know” I smiled. My son and others like him are now coming into this world with spirit armour. They are different and could handle amazing things. He confessed that he realized how much I loved him that day. Together we came to understood how much it meant to both of us that he worked with me that summer.

I realize now looking back, It would become one of many learnings he and I would have along this strange and adventurous journey. One that has created memories, and stories to take through our lifetime and pass on to our future family and other families in this new and crazy world.

Whatever your higher power, they approve of you connecting energetically…and here’s why.

Past life regression…The bizarre and wonderful journey that’s changing my life, and can change yours.

Thinking of seeing a psychic? Here’s my thought for today