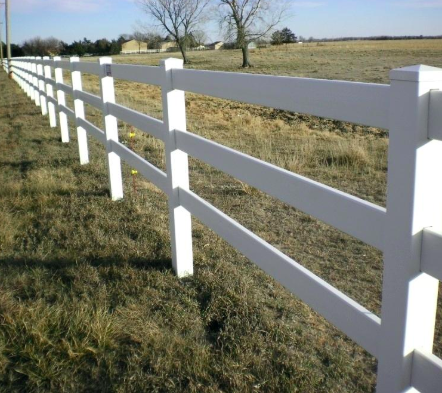 I could feel his power. It was magnificent!….It was also telling.

Early in my career I was tasked with a bay mare who had been feeling down and depressed. The facility had called a few animal communicators to get different perspectives. I was the last in line. Being a newbie, It was daunting to follow the plethera of gifted and more experienced animal talkers.

My feelings were mixed. Elation that someone had actually hired me, fear of not doing a good job, worry that my animal guides would abandon me in my moment of need, and terror over the idea that the animal I was there to communicate with may not respond well to me, or worse, not talk to me at all……no pressure.

Grazing in the field was a small group of 4-5 horses. In the distance was the mare. I could feel her trepidation and uncertainty as she stood alone, and on the outside.

Our eyes met as she made small, hesitant movements towards me. In the distance I heard the sound of heavy, quick paced hooves to my left. I remember turning at to see a great black horse thundering towards me. The bay horse turned and immediately went back to her former position in the field.

I had noticed this black horse earlier. Standing aristocratically, I remember commenting to myself how very princely he looked. He was bigger, more muscular than the others and his coat shone like a character from a victorian novel. He was magnificent!….It was also telling…This was the alpha.

After chasing off the bay mare, he circled around, slowing his pace and holding a steady gaze. His was sizing me up. I was deciding whether or not to run.

Then, in a unique moment of psychic awareness, I heard a voice. One that I would come to recognize in later years as my guide. “You have to ask his permission, bow your head.” Silently, I did as instructed. “May I please speak with the horse that feels alone standing to the side”. I knew it was his call. If I did not get his permission to interact with the tribe, this session that hadn’t even begun was over.

I couldn’t believe what I witnessed next. He stepped back, then stepped aside. The bay horse began to move forward, they passed each other with a glance, and he stood in the background with a watchful eye.

It was an incredible experience. I soon realized she was the favourite of this great black horse. She was special and had been instructed not to interact with the others by him. She told me the others would get jelous and were mean to her if she tried to get close. He did not want conflict and told her it was best to keep distance.

I spoke with others in this group. I called forward a mottled mare. White with underlying black spots that could be faintly seen, and snooty in my opinion. She was clearly the mouthpiece for the others. As I spoke with her I began to feel sorry for the great prince. It was becoming obvious that although he was the alpha male, this group of gossipy females were challenging. In separating his mate he was, in fact, protecting her emotionally and most possibly physically.

In my session with these amazing creatures I was able to mediate, barter and make bargins that would enable these two loving animals to live peacefully amongst the hens they roosted with.

Eventually, the black horse walked forward. It was my cue the work was done and the herds encounter with this odd human was coming to a close. He came up to the fence-line once more and to my surprise allowed me to stroke his head. I also found out to my absolute delight that this horses name was in fact…Prince.

I heard later that the bay horse had integrated nicely that afternoon. She was no longer being chased away from the herd. It was wonderful news!

I felt privileged that day as I do any day I interact with any species. My work is meaningful and loving and this great prince will always be one of my most memorable moments as an animal communicator.

Do animals need words to communicate the way we do?

Past life regression…The bizarre and wonderful journey that’s changing my life, and can change yours.

I have been forever changed by the animals I have met.