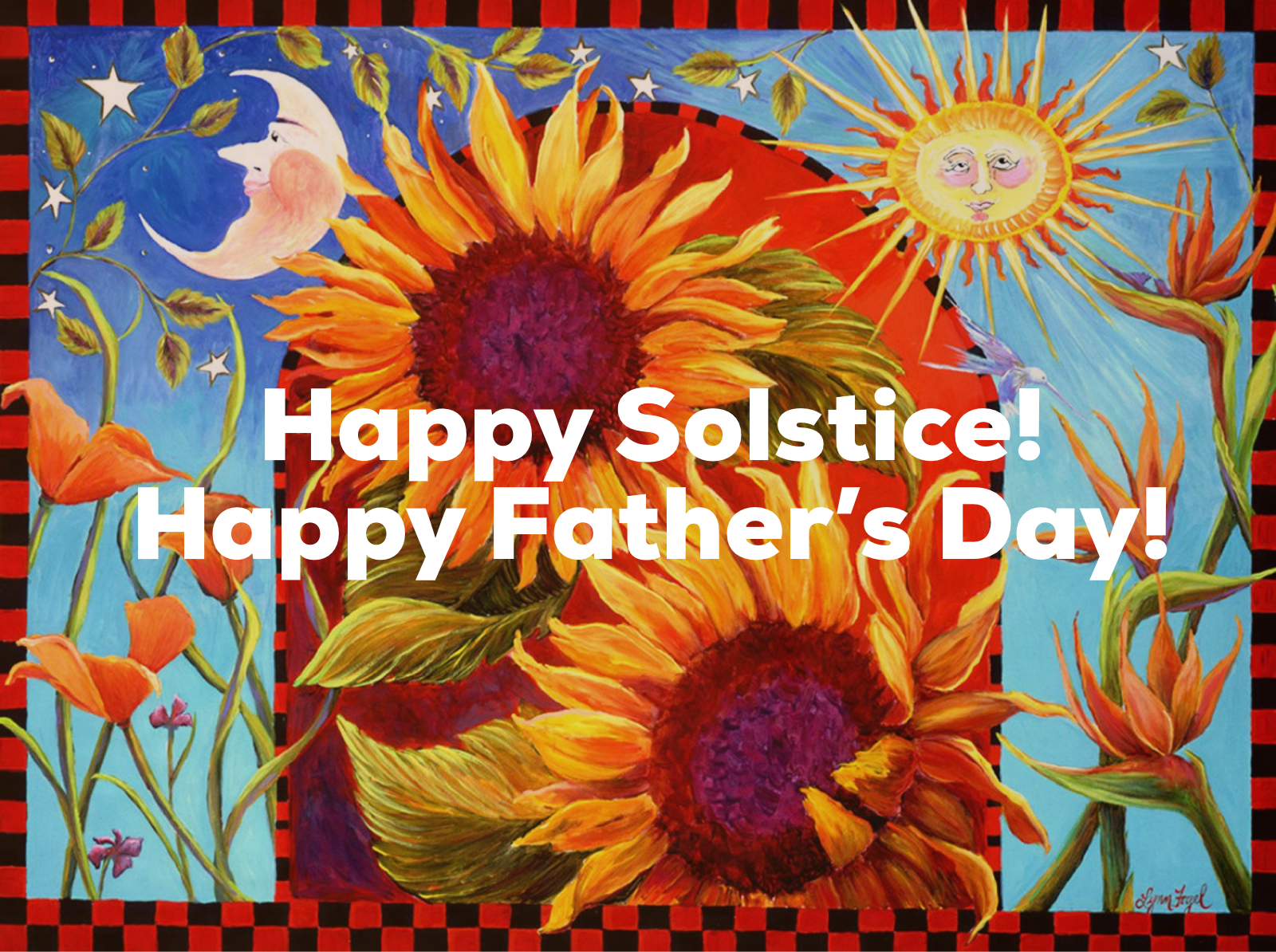 On this Solstice day a great battle in the forest ensues. The forest god of summer who is now old and ready to rest will engage in battle with the young and vibrant god of the winter. On this day the light will begin to fade as the wheel turns and we begin to look toward the next half year until the winter solstice. It is then the god of summer will rise once more from his slumber filled with youth, vigor and light to take back the throne. The cycle will continue, and he will warm us once again.

It is an interesting story that I sometimes liken to a father who passes the torch to his son once grown and old. People often ask how does the god of the seasons become young again? Perhaps it is the son of that god that comes to continue a tradition set by his father and fathers before him. In the pagan tradition the gods of the forest are forever gods…green man, cernnunos, Hern. They, like the Phoenix re-birth each season to take their place anew upon the next cycle. Even this idea is that of the elder passing the wand to the younger ones.

This year Father’s day and solstice come together as one as do the old and new of the solstice. What a happy time. What a happy circumstance when any child male or female has a father who passes on his light to them.

Thank you to all of those dads, step-dads, moms who are dads, the dads who are resting in the forever place, all the pet dads who are out there and all those variations of dad that need to be acknowledged! Have a great day and remember your legacy is in their learning from you.