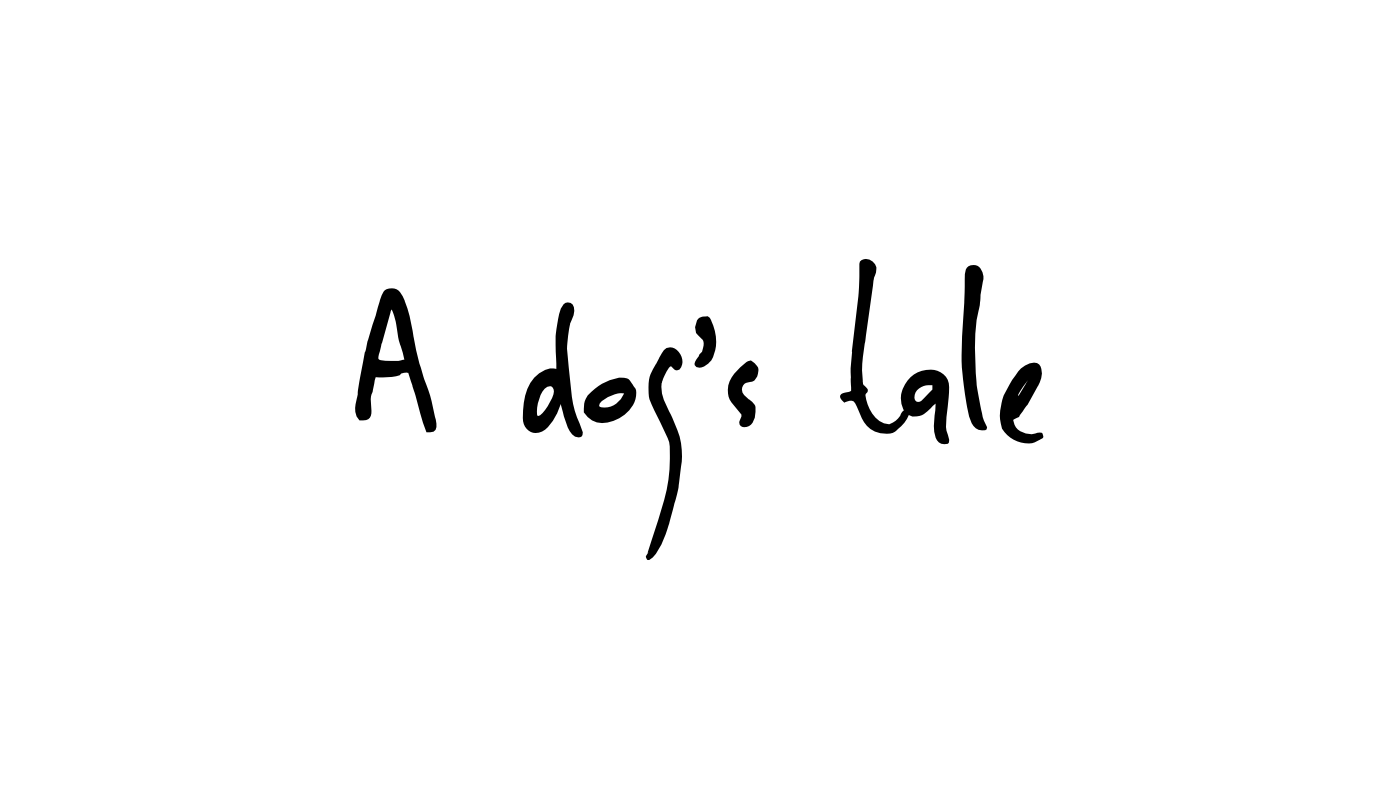 “Your an animal communicator! Communicate damn it!”

A few weeks ago I was at a psychic gathering. These are parties that people invite me to so I can read for their guests. it was late when I left and I forgot my satchel.

The next day when the realization dawned on me, I decided sleep could very well be more important than retrieving my small knapsack, or I could just suck it up and pay the penance of driving out to the country and picking it up. The prospect of the hour and a half drive was not enticing, but I decided it was important. good thing too.

on my way there a delay had occurred. from a distance, I could see quick stuttered movements and noticed that there was a dog dodging traffic. my stress levels went up and then twice that when I saw a second mammoth sized creature dart out even further into oncoming traffic. People slowed down, no one was stopping.

I had too. I had come across a similar scenario that I was unable to do anything about A few years earlier that left a dire and indelible impression on me. I wasn’t about to let that happen again. I parked my car in the nearest driveway. This meant in front of an enormous mansion complete with a pond, pool and several long paths to different areas of the home.

I went to the road and called to the pups. Nothing. I tried to coax and cajole, but nothing seemed to entice them back. They were curious, the one black dog, whose name I found out later was Lexi seemed almost unconcerned.

I then stopped. “You’re an animal communicator damn it,” I told myself scoldingly, “communicate”. I slowed myself down, connected to my spirits and guides and then to the dogs. I first sent them protection, then created a vision in my head of what I wanted them to do (visual instructions if you will). Then I took a gentle but firm breath and sent it to the black dog. I sent verbal instructions in my heart as well (covering all my bases). I chose the black dog to talk to because there was something about the other dog that didn’t seem to let me connect easily, and it seemed like the black dog was the alpha. I was hoping the monkey see, monkey do effect would kick in.

Sure enough, it did. Seconds after I had done my part they turned and high tailed it right to me as if they were mine. At that point, I was unsure what to do. There were no gates to keep them and water all around. The minute I thought that the black dog bounded toward the pond and leaped in joyfully as if to say “Come on! Let’s play!”

At that moment of SPLOOSH! I heard a familiar voice I knew to be my guide, “the door” it said. My attention was diverted to my recently detailed car. I looked back at my bold black friend and my thought that came racing to me was….”really?” Shaking my head I went to the passenger side door and before I could even finish opening it my big bearish friend was in the back seat. Of course Lexi (the black dog), saw this as a great invitation and jumped in the front to be with us.

I still didn’t know these dogs, so the idea of being cooped up in the aromatic scent of wet dog with them was not altogether comforting ( Although, it did remind me of my old dogs who would travel to the cottage with me and who would stop along the way to run along and in the river beds).

I decided to call the local vet. These two didn’t seem to have strayed far from what I saw in their health and coats. I found the number and began to dial just as a youngish man in his mid 30’s came driving by in his mini excavator. He was in the process of building a huge pen next door for these two marauders for the very reason I stopped. Lexi liked to go on pilgrimages, her big bear like buddy in tow.

He embarrassingly asked if I could bring them over to the house down the way. A house that I could hardly see from where I stood because of the separation of vast properties between them. I willingly obliged noting that this was the direction I was going to drive in should I not have gotten hold of the vet.

The owner told me that Lexi did this often and the bear-like dog would follow which was worrisome as he was deaf and partially blind. This now made sense as to why Lexi was easier to send images and thoughts too. Ahhhhhh animal communications how I love thee!

When we got there the two of them knew they were in trouble. Coaxing them out of my car gently they looked back as if to say thank you and…I’m sorry. They were whisked away by the man and all of our adventures for the day had come to an end. Alls well that ends well.

It was scary and thrilling and an opportunity to practice my skills in such a way that was meaningful. I think that’s all any communicator, psychic, or anyone really wants in life. I got that moment that day that I met my two adventuring spirits when I seemingly forgot my satchel in the country…

Stay In Tune, and Stay Blogged In

Want A Reading With Angel?

Can a psychic really tell the Future?

Our gift is the present

The Past Is The Past…Or Is It?